Novel open chromatin protocols allow the characterization of regulatory regions at single cell resolution to dissect regulatory changes of the chromatin leading to diseases. Single-cell approaches however have a sparse nature leading to the loss of the open chromatin signal. The Ph.D. student Zhijian Li has proposed a machine learning approach that is able to reconstruct the open chromatin status of single cells.  This method was applied to single cell data from mouse kidney after injury to characterize cellular and regulatory changes associated with fibrosis. The study was able to identify fibrotic associated myofibroblasts and indicated Runx1 as a novel gene controlling myofibroblast differentiation in kidneys.

The computational method proposed in this study is of great relevance for the analysis of sparse single-cell DNA sequencing data, as exemplified with the finding of a new regulator of kidney fibrosis. This study also reinforces the importance of multidisciplinary research between computational and medical teams and was mainly funded by the Fibromap Consortia of the BMBF  E:MED Systems Medicine Initiative. 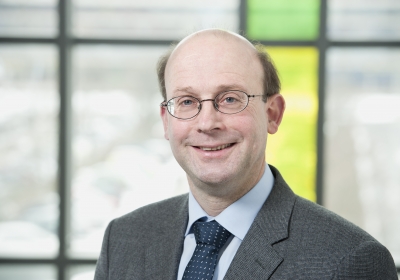 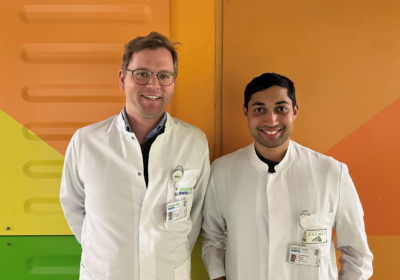 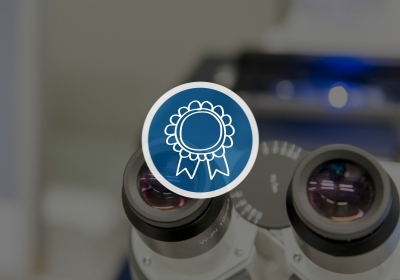 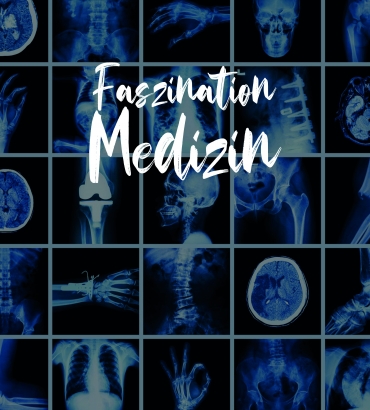